This perpetual cycle of lies is one of greatest tactics of our enemy. Why? Because it works so well. His tactics appeal to our shame and condemnation because these are the things that sin produces in us. It is these very things that Jesus came to irradiate and cleanse.

Hebrews 9:13- 15 “For if the blood of bulls and goats and the ashes of a heifer, sprinkling the unclean, sanctifies for the purifying of the flesh, how much more shall the blood of Christ, who through the eternal Spirit offered Himself without spot to God, cleanse your conscience from dead works to serve the living God? And for this reason He is the Mediator of the new covenant, by means of death, for the redemption of the transgressions under the first covenant, that those who are called may receive the promise of the eternal inheritance.”

Our broken lives are the product of “our aimless conduct received by tradition from our fathers” [ 1 Peter 1:18] and mirror the truth of Colossians 2:8, “Beware lest anyone cheat you through philosophy and empty deceit, according to the tradition of men, according to the basic principles of the world, and not according to Christ.”

Before Christ we don’t know any other ways but these ways and even after Christ we still enter into these philosophies to live our lives and bring change. Instead of looking to the only place where permanent change takes place: 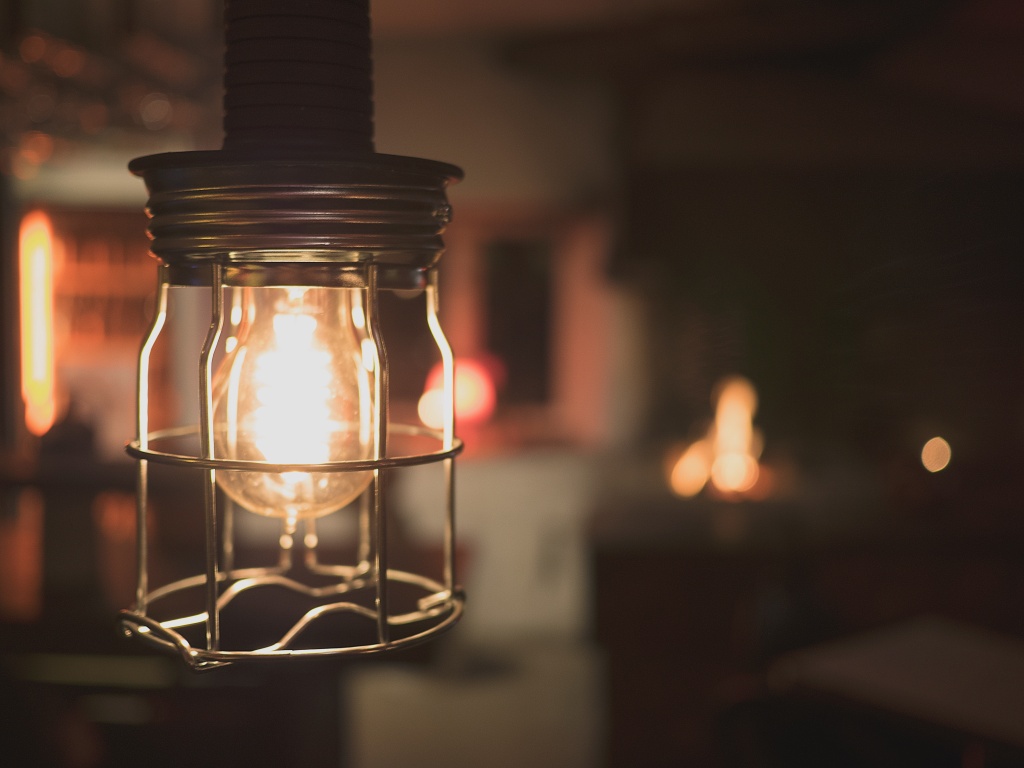 I have been born-again for over 30 years and only now, in my life, truly appropriated the Blood of Jesus to my past! It’s true! The effects of my past lived on and held me for one reason, I believed the lie more than I believed the truth! The lie was so convincing! It was so powerful! And instead of simple trust, I gave myself over to the lie and allowed it to speak to me and to govern my heart. OF COURSE, I didn’t mentally believe the lie! But my heart did! And it is the heart that governs all the issues of our lives.

Proverbs 4:23, “Keep your heart with all diligence, for out of it spring the issues of life.”

My heart had been deceived. It was led astray, because of the logic I ascribed to the lie instead of believing the miracle of the Cross to cleanse my entire past and my soul from the effects of it! Now, don’t misunderstand me, I did not know that I was allowing this while it was happening. I was fighting, warring to believe the truth and, believe me, my soul carries the scars I received on that battlefield.

We kick and scream through all of life to lay hold of peace and the joy we so desperately need and God has shown us where it is found:

“This is what the Sovereign Lord, the Holy One of Israel, says:

‘Only in returning to me and resting in me will you be saved.

In quietness and confidence is your strength. But you would have none of it.

You said, ‘No, we will get our help from Egypt (the world). They will give us swift horses for riding into battle.’ But the only swiftness you are going to see is the swiftness of your enemies (the lie, your past) chasing you!”

(Parenthesis are my thoughts) 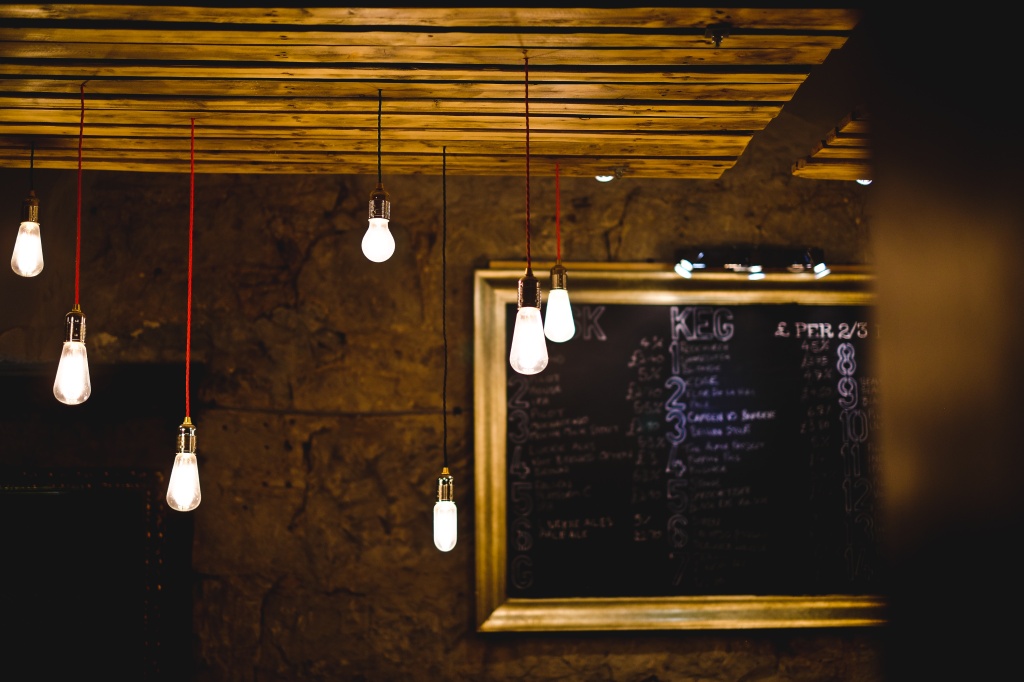 Very recently, the Lord spoke something to my heart that arrested me and changed the course of my life forever. I was going through a very tough transition in my life and I asked him what word He had for my life. I had been praying to be released from many wounds and He said one simple word: BELIEVE! Any other time, I would have been tempted to be frustrated, but this time was different. The simplicity yet profoundness of that one word, BELIEVE, was penetrating my pride and stubbornness. For I have always wanted an answer for everything, and HAD to HAVE the answer for everything. But, this time, I was humbled to a place in my life after being so battle worn that I could really hear the word, BELIEVE.

And this is the scripture He took me to later that day, I kid you not:

“Now may the God of hope fill you with all joy and peace IN BELIEVING, that you may abound in hope by the power of the Holy Spirit.”

Finally my place of hope, peace and joy that I had been longing for was in the BELIEVING.

So I took my past to the cross for the millionth time and left it there! And a miraculous thing happened, it didn’t return to me. IT WAS MIRACULOUS!!! My past left me and took with it, all its chains. I simply believed that His blood was powerful enough to cleanse the depths of my soul and I let it go. Just let it go!

I simply believed what His word said about the Cross and the Work that was finished there and walked away from all the pain, guilt and sorrow. Leaving it at the cross where it was swallowed up in His victory there! Was it just that simple?? Yeah! It was!! Included was all the sin that others had committed against me! If the cross was good enough for me, it was good enough for them! And I tell you, almost immediately, the way was opened for me to love again and truly open my heart to believe that something beautiful could come out of all the pain that had been there.

And something beautiful did! And my life and my heart began to shine again!! To glitter!!!! To glow with song and praise. To believe again. To trust Jesus with ALL of my life; past, present and future.

When our hearts are opened by love, we can shine again and HE can shine through us!

Let Christ be glorified in All!